The competition passed in total three-round selections from April 24th to May 17th, which lasted 24 days. The first round was the online exam for knowledge of China. Among the 33 people who signed up, 22 contestants entered the re-examination; the second round was a talent show that contestants submitted well-prepared videos of Chinese talent show. After the second round of competition, 18 students entered the third round of speech competition. The third round of speech contest was held on the morning of May 17th,and it was carried out in the form of online live broadcast. All the 18 contestants, 17 of them participated in the speech contest.

After a fierce competition, Gübeş Doğa from Haci Bektas Veli Nevsehir won the championship (first prize) according to the comprehensive ranking, and she will represent Turkey in the finals of the global "Chinese Bridge" Chinese Proficiency Competition for Foreign College Students. Çorum Esmanur, a contestant from the same university mentioned above, won the runner-up (second prize). Hakyemez Hatice Serra from Boğaziçi University, Mercan Belgin from Yeditepe University and Soyupak Müzeyyen from Okan University won the third prize. 5 other contestants won the Excellence Award.

In the live online speech contest, Liu Shaobin , Chinese Ambassador to Turkey attended the opening ceremony and delivered an exciting speech. In his speech, Ambassador Liu said that in recent years, China-Turkey strategic cooperative relations have been in-depth development, political mutual trust has continued to deepen, economic and trade cooperation has continued to improve, the cultural exchanges have wonderfully diversified. With the continuous exchanges and cooperation between the two countries in various fields, Turkish young students who can speak Chinese well, know about China and have the desire to devote themselves to the China-Turkey friendship will usher in more and better development opportunities. He hoped that all young friends would work hard to learn Chinese, with the "golden key" of Chinese learning, they could open the door to explore Chinese civilization and experience Chinese culture.

Professor Fatma Yeşim EKINCI, the Vice President of Yeditepe University, also attended the event and delivered a speech before the end of the event. She said that Yeditepe University is honored to host the "Chinese Bridge" Chinese Proficiency Competition for Foreign College Students four years after the first one in 2018. Yeditepe University was willing to support Chinese teaching and happy to witness the vigorous development of Chinese language education and cultural exchanges in Turkey. Thanks for the trust and support of the Chinese embassy in Turkey and the Chinese Consulate General, China International Education Foundation and Nankai University, Yeditepe University looks forward to the further cooperation with China.

Wu Jian, Acting Consul General of the Chinese Consulate General in Istanbul, also made a wonderful speech at the event. Minister Counselor Li Qin of the Chinese Embassy in Turkey, staff of the embassy and consulates, teachers and students majoring in Chinese and Chinese programs in Turkish Universities, Chinese learning enthusiasts in Turkey, friendly people from Turkey and China, teachers and students of Confucius Institutes in Turkey and overseas, and the media staff with a total of 70 persons participated in the event.

In this competition, Üstüner Tutku, another student from Yeditepe University, also performed well and won the excellence Award. 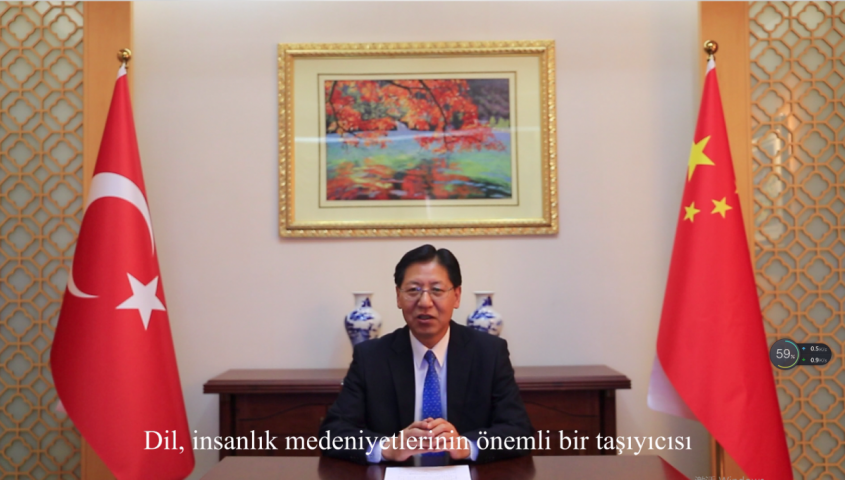 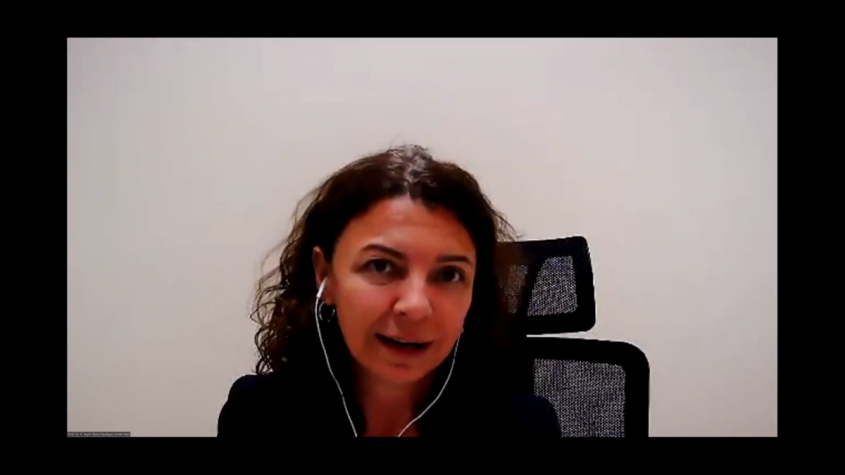 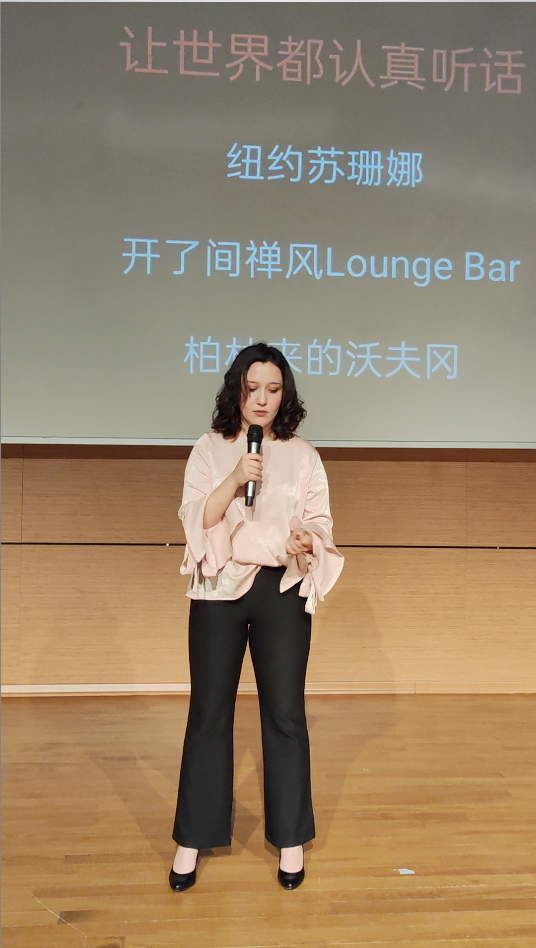 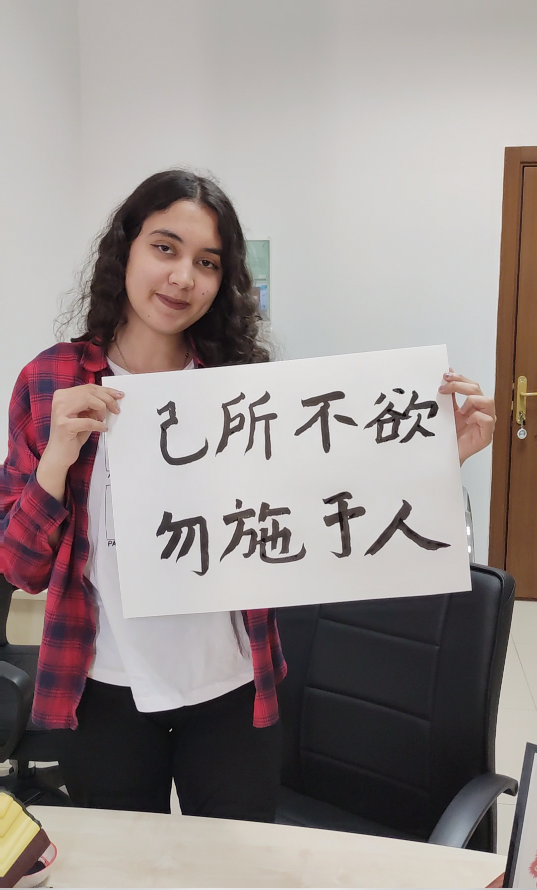 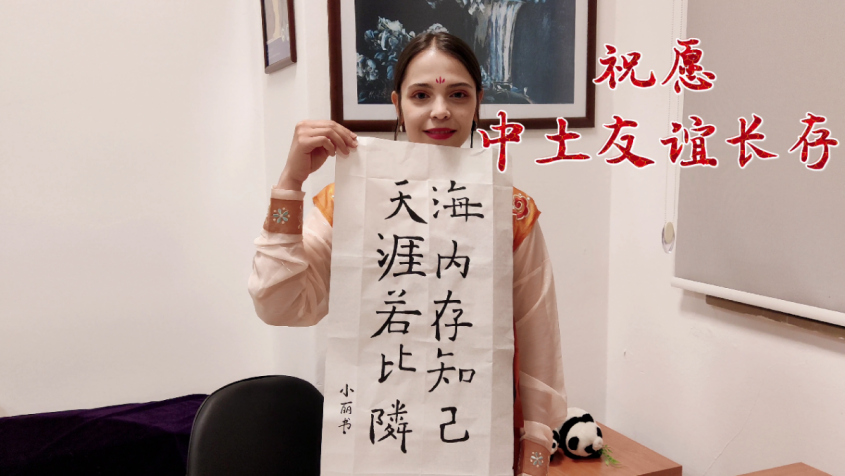 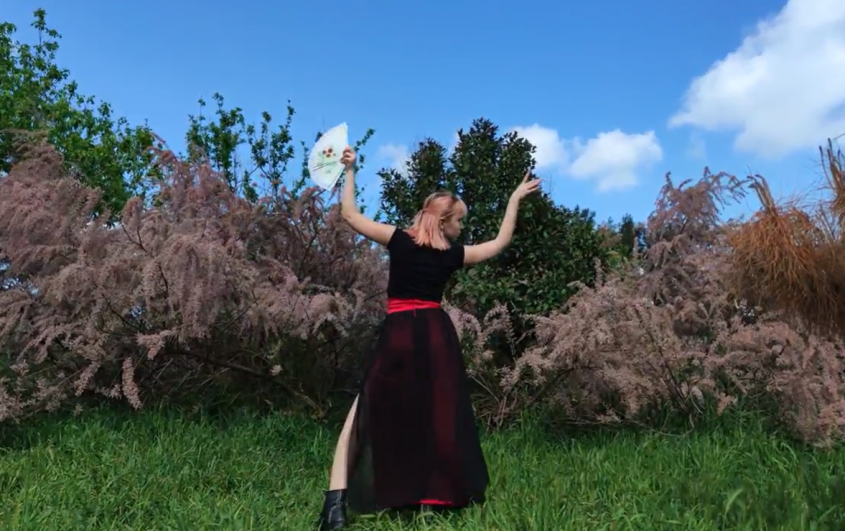 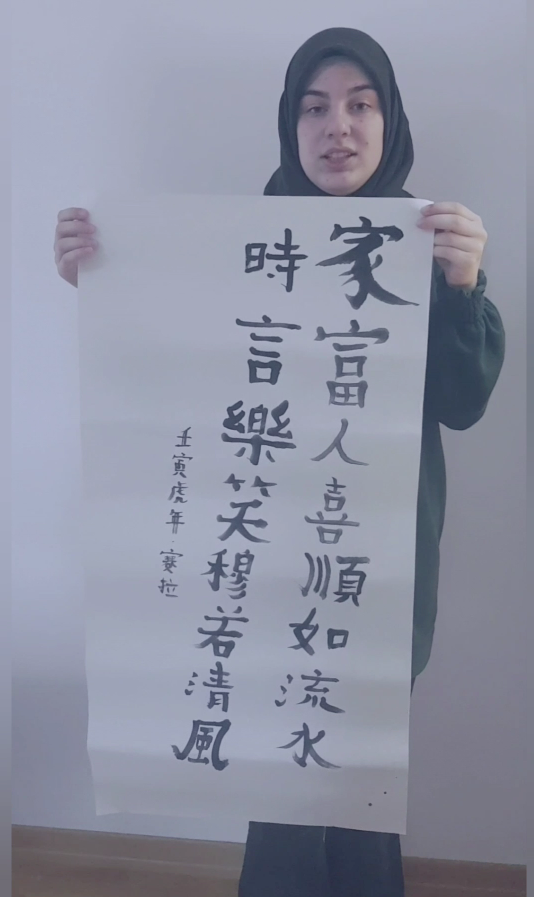 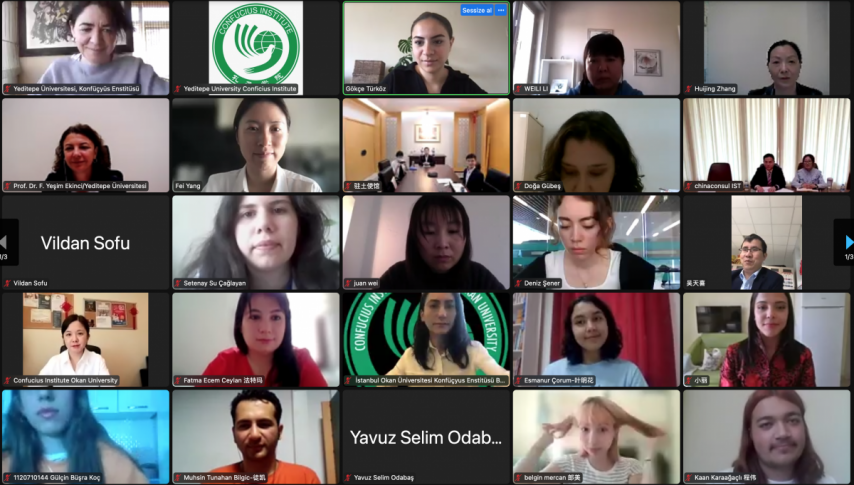 Group photo of some participants